The Big Data from the South Initiative is a space for theoretical and empirical exchange on the challenges of datafication and massive data collection as they unfold in the plurality of South(s) inhabiting our increasingly complex world. It brings together researchers, practitioners and activists and engages in various activities, including events, a dedicated blog, and presentations at conferences. For us, the South is a plural, multilayered place of (and a proxy for) resistance, subversion and creativity. We can find countless Souths also in the Global North, as long as people resist injustice and fight for better life conditions against the impending data capitalism.

The Big Data from the South Initiative was launched in July 2017 by Stefania Milan (University of Amsterdam) and Emiliano Treré (Cardiff University), who co-organized a one-day event in Cartagena, Colombia, as a pre-conference to the annual meeting of the International Association of Media and Communication Research (IAMCR). Entitled ‘Big Data from the South: From media to mediations, from datafication to data activism’, it interrogated the mythology and universalism of datafication and big data from an epistemology of the South perspective, and was attended by about 50 people between academics and activists. 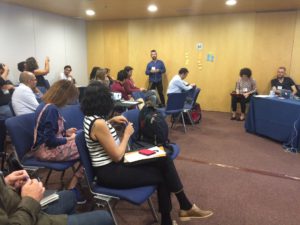 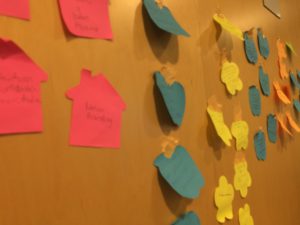 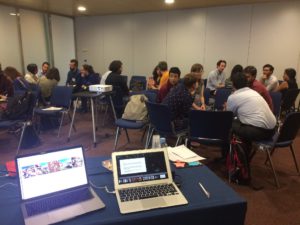 Big Data from the South is financially supported by DATACTIVE/the European Research Council.