This week, the fourth HTTP Workshop is taking place in Amsterdam, hosted by DATACTIVE in the University of Amsterdam. This event gathers people who work on and use the Web’s protocol to talk about how it’s working, what needs improving and where it might go in the future. As such, it’s an open, frank round table of people who work on Web browsers, servers, proxies, content management systems, and CDNs, along with those who use it to deploy Web sites big and small, as well as use HTTP for things like APIs.

This is different from a standards body, where normative decisions about the design of the Internet and Web are made; rather, it’s an informal discussion that’s designed to gather input from and inform those who don’t have time or money to go to multiple standards meetings.

Although many topics are likely to be discussed, one of the primary things we always focus on is security and privacy. In the past, we’ve explored how to improve adoption of HTTPS after the Snowden revelations. This time, current topics are likely to include even stronger measures against network attackers and observers, such as Encrypted SNI, DNS-over-HTTP (DoH), and anti-traffic analysis measures.

We’re also scheduled to talk about the continued deployment of HTTP/2 and its implications, along with the upcoming HTTP/3, and a large number of blue-sky proposals to evolve the protocol. We’ll also examine how we can grow to be more diverse and inclusive. It’s usually an exciting event and we’re looking forward to the discussion, as well as our time in Amsterdam.

For more information about the HTTP Workshop, see https://httpworkshop.github.io/ 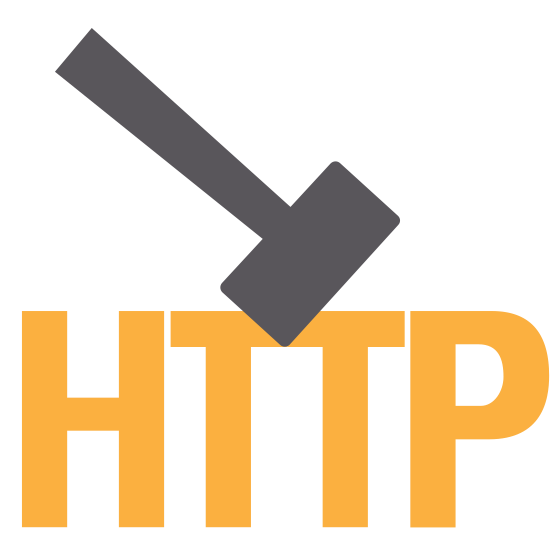